Escape to These Top 10 Places to Go Deep Sea Fishing

Deep sea fishing is done in a spot that has a water depth of at least 30 meters. Here, we give you a round-up of some of the best places to go deep sea angling.

Deep sea fishing is done in a spot that has a water depth of at least 30 meters. Here, we give you a round-up of some of the best places to go deep sea angling. 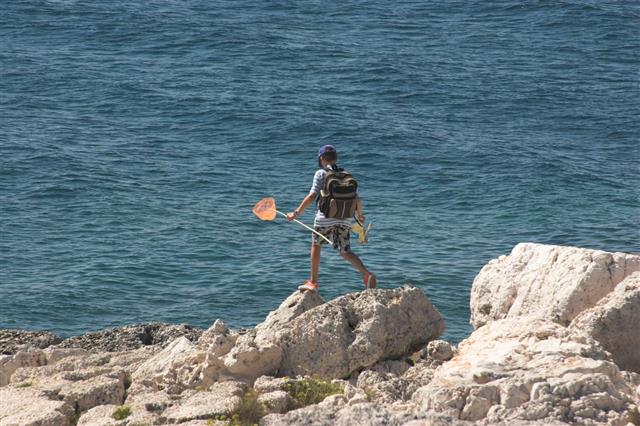 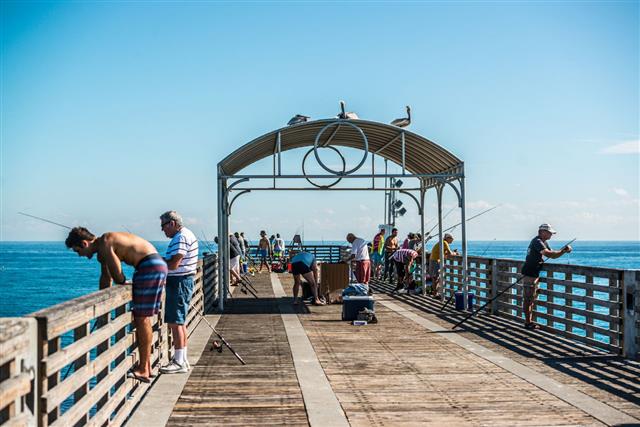 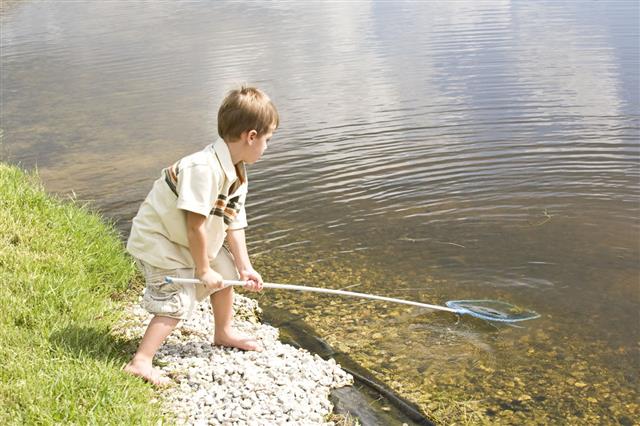 Let’s begin with a good deed!

Although deep sea fishing can be an absolute thrill, do spare a thought for slow-reproducing species like sharks. Instead of going for the kill, you’d rather follow the catch and release method, and do your bit for these gorgeous sea creatures.

Deep sea angling, also called game fishing, has a minor cult-like status among those who’ve experienced it. To be in the middle of the deep sea, right among feared creatures, like sharks and whales, is itself a thrilling experience indeed.

As exciting as it may sound, you can’t expect your maiden voyage to the deep seas to be solitary. There are several charters available at all of these destinations, with experienced crew members who will accompany you and help you learn the ropes.

Also, keep in mind to give the highest regard to environment preservation, and try not to place your personal safety on the line. Fighting or wrestling with enormous species, like sharks, requires experience and agility, so do not attempt to pitch in if you aren’t up to it. So, with all the safety warnings behind us, here are the best spots in the world for deep sea fishing.

Hawaii is where you come to enjoy the sun, sea, surf, and sand, so it isn’t to surprising to see Maui making it to the list. Marlin, sailfish, ahi (yellowfin tuna), and mahimahi are the fish that you should look to catch while you’re here.

It’s probably the world’s most famous beach town, so Phuket’s place on the list is unquestionable. Barracuda, giant trevally, mackerel, mangrove red snapper, queenfish, and sea bass await those who sail in the deep waters here.

Madeira’s location in the northern Atlantic is what makes it perfect for deep sea angling. Just take a look at what’s in store for you―bluefin tuna, white marlin, blue marlin, albacore, bigeye tuna, spearfish, and skipjack tuna, to be fished in perfect sub-tropical weather. Tempted, aren’t you?

Mexico is a hotbed for deep sea fishing, with the wahoo fish being a prized catch in the deep waters here. Fishing for the wahoo is on the to-do list of every thrill-seeking angler. While you’re here, you may also seek to catch some sailfish, marlin, tuna, bonito, and sharks.

California’s coastline does not need an introduction, so neither does Bodega Bay. The deep sea angling thrills here involve catching a massive king salmon fish, while you’re in the deep waters of the Pacific.

Alderney is quite close to the French coastline, and has quite the reputation for flat fish, along with turbot, brill, and undulate ray fish (an endangered species). You’ll also catch hold of some good quality wreckfish.

The Australians are quite passionate about their seafood, as they are about angling. You know you’re about to have the time of your life when you look at the line up that includes bronze whalers, common threshers, hammerheads, gummy sharks, oceanic blue whalers, school sharks, shortfin makos, and dogfish sharks. All of which are to be fought and caught.

Florida is undoubtedly the deep sea fishing state of America, with the Key West gaining a special mention. Other avenues for game fishing in Florida include Miami, Daytona Beach, and Destin. You can expect to catch sailfish, tuna, wahoo, tarpon and snapper, especially while you’re sailing in the deep waters of the Keys.

Limón, in eastern Costa Rica, is an amazing location to catch crevalle jack, mackerel, tarpon, and tripletail. The western side of Puntarenas, is where you’ll get the opportunity to wrestle with roosterfish, tuna, and wahoo.

The Caribbean Sea is fantastic for deep sea angling, and you’re welcome to visit all year round. The species found off the coast of St. Lucia include blue and white marlin and sailfish, yellowfin tuna, dorado, barracuda, king mackerel, wahoo, and several more.

As far as fishing is concerned, nothing matters as long as you’re having fun. But when you are in the deep seas, do remember to follow all rules of safety, and respect the environment. 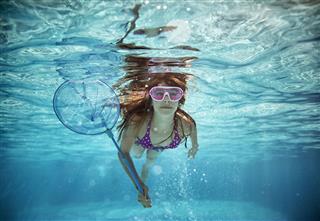 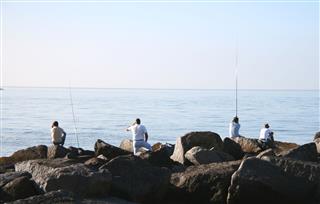