The mysteries of the underwater realms have fascinated mankind for more than a hundred years, and therefore man has tried to explore these realms through various means - the latest venture being scuba diving. 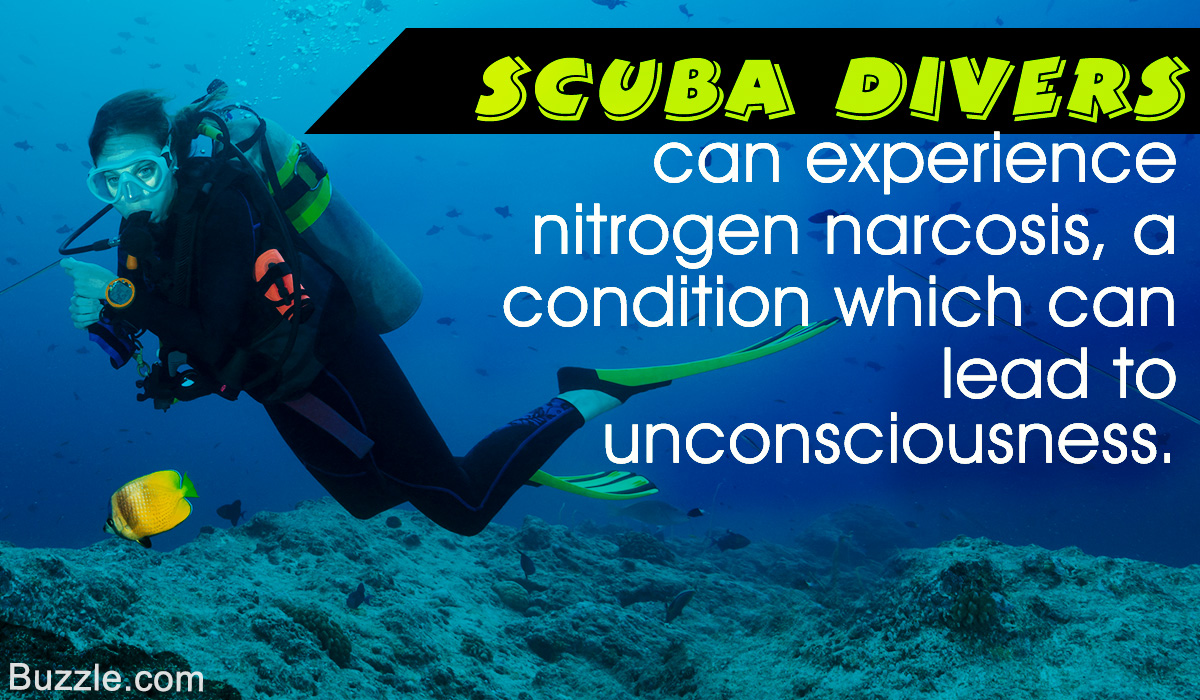 The mysteries of the underwater realms have fascinated mankind for more than a hundred years, and therefore man has tried to explore these realms through various means – the latest venture being scuba diving. 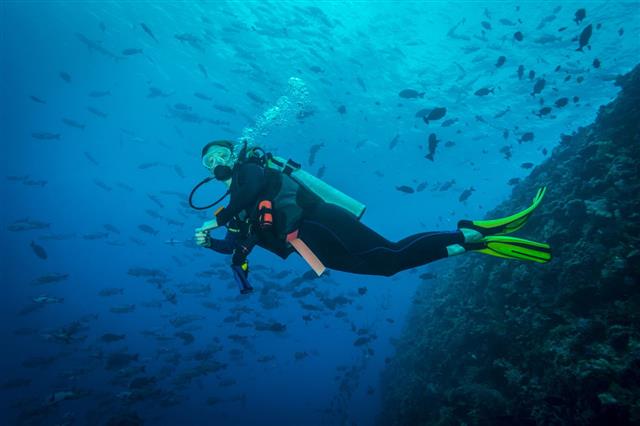 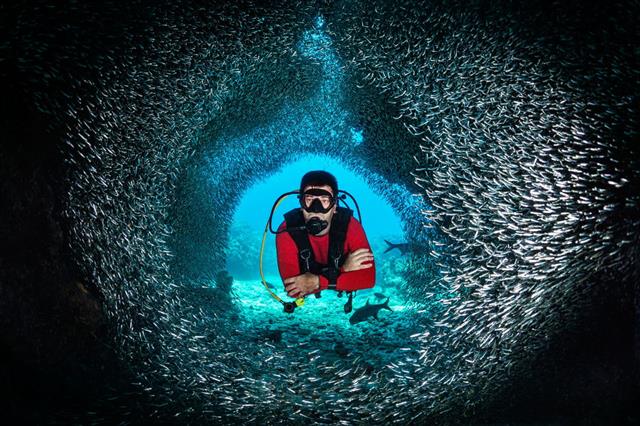 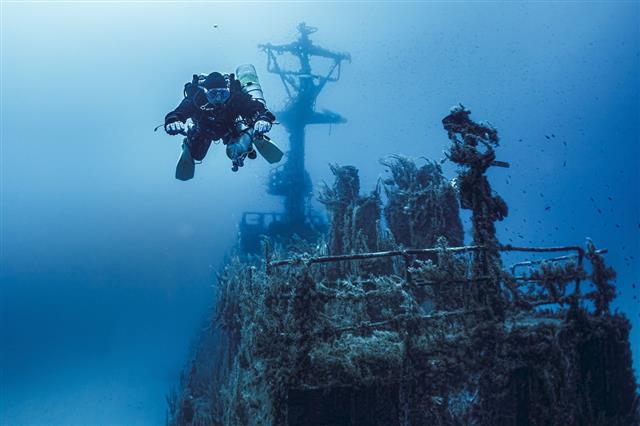 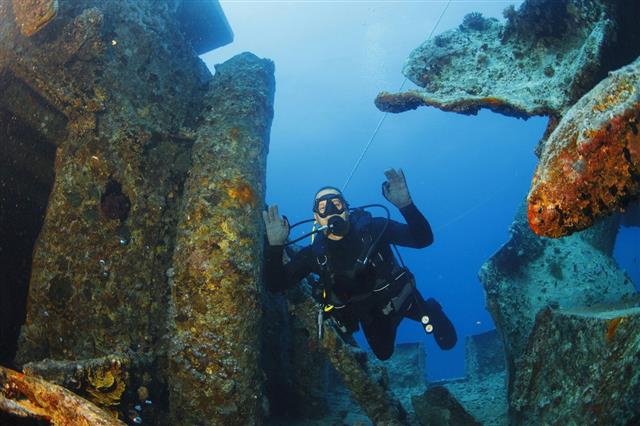 Scuba diving is a form of underwater diving, wherein the divers use a scuba set to breathe, while exploring the fascinating world beneath the surface of the water. Around two-third of the planet is covered with water, hence, there is an ample scope for exploring this till now untouched world below the water surface. And scuba diving gives the opportunity to embark on this one-of-a-kind adventure.

Scuba diving has lately become one of the favorite recreational activity for many, and therefore a multi-million dollar industry. The rate at which its popularity is increasing, it can soon hit the billion or even trillion dollar mark. So if you haven’t yet experienced this underwater thrill, now is the time – but make sure that you do it under proper guidance. 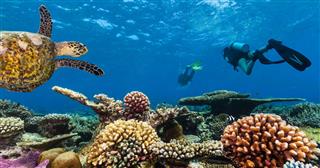 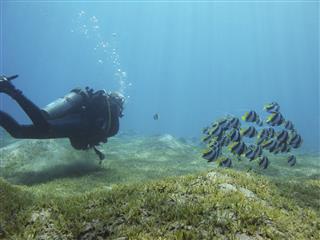 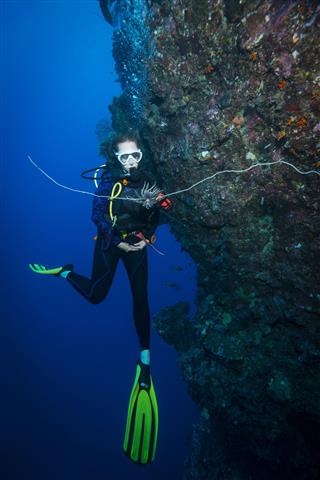 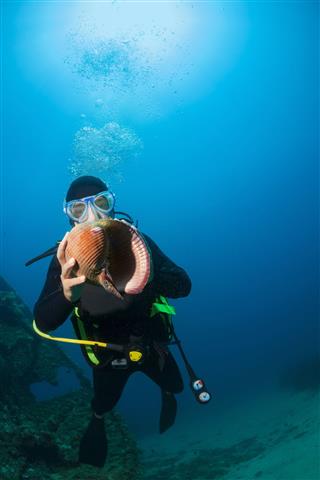 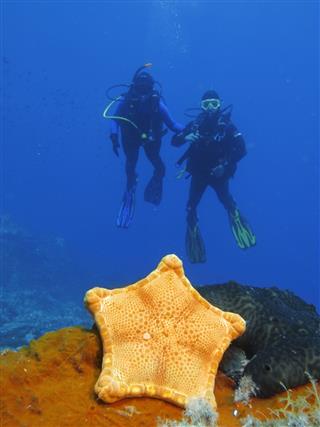 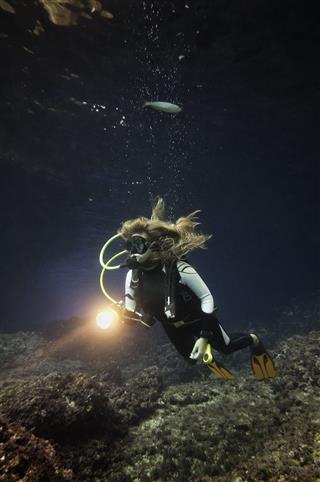 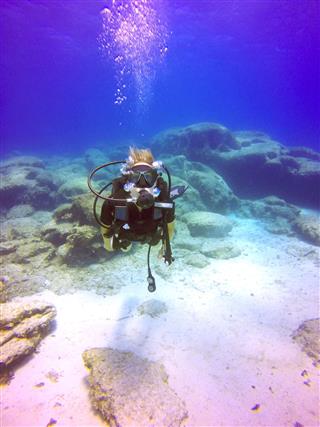 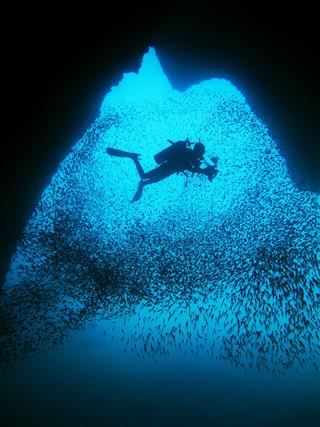 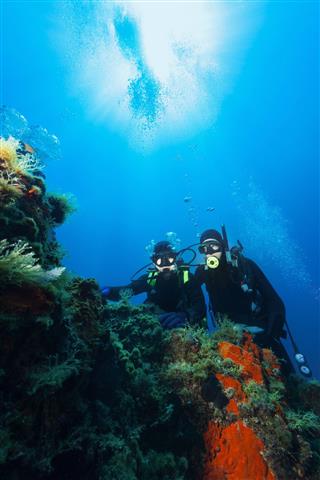 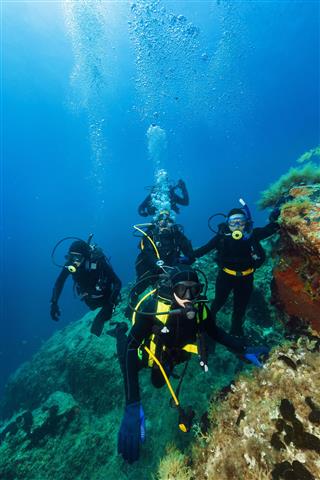 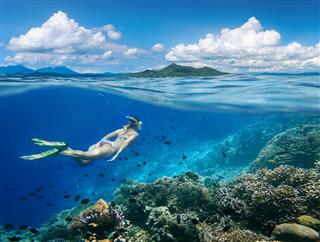