10 Interesting Facts About the Fascinating Sport of Skiing

How can the fascinating sport of skiing not have its own share of interesting facts? Here we bring to you the 10 most amazing ones, along with a few others. Take a look!

Home / Skiing / 10 Interesting Facts About the Fascinating Sport of Skiing 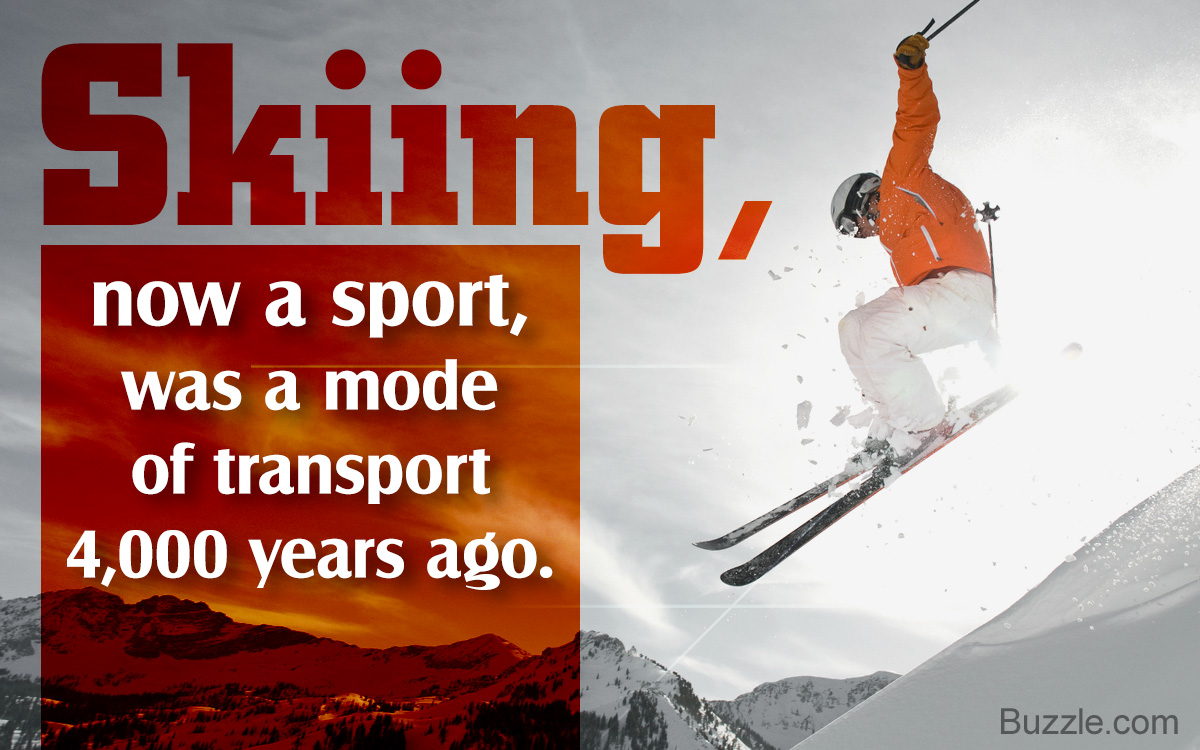 How can the fascinating sport of skiing not have its own share of interesting facts? Here we bring to you the 10 most amazing ones, along with a few others. Take a look!

“You let yourself go,” said Sir Arthur Conan Doyle, “gliding delightfully over the gentle slopes, flying down the steeper ones, taking an occasional cropper, but getting as near to flying as any earthbound man can. In that glorious air it is a delightful experience.”

The slopes of the Swiss Alps are one of the most sought-after skiing destinations in the world today, but you’d be surprised to know that this was not the case always. Though, ski fragments dating back to circa 8000-7000 BC were discovered in Russia which indicate skiing existed during prehistoric times, it was more as mode of transport and that too limited to colder countries.

The credit to popularizing skiing as recreation and sport in the English speaking world goes to an unlikely source – Sir Arthur Conan Doyle. The creator of the famous Sherlock Holmes took a keen interest in skiing and convinced people of its safety and thrill through his articles in the Strand Magazine. He even inspired the locals to take up skiing, and the rest, as they say, is history! After this brief history lesson let us turn to some interesting and little known facts about skiing which, as you all know, is an immensely popular recreational activity and sport among people of all ages. 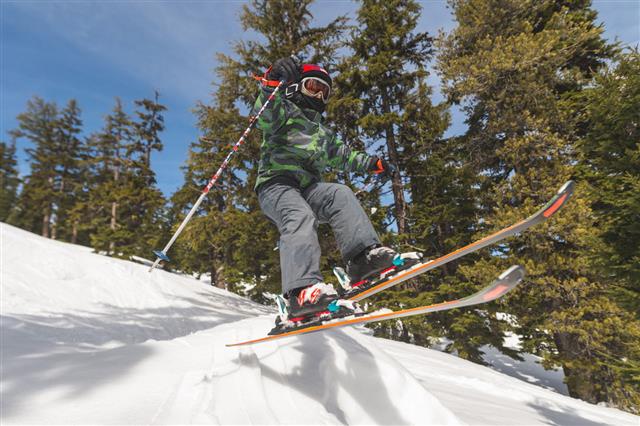 The word ‘ski’ has its origins in the Norwegian word skíð which means a piece of wood! 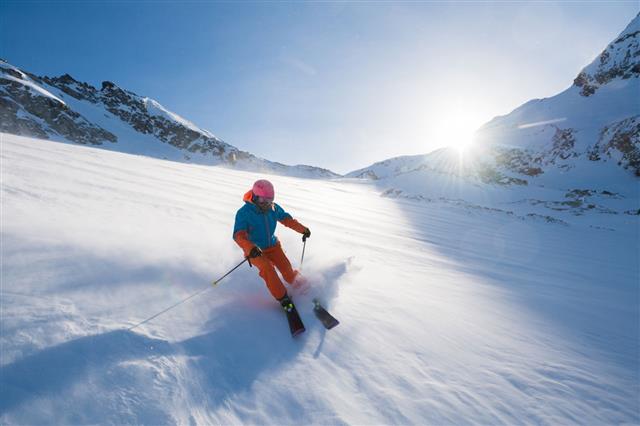 During the later part of the 19th century, skiing was considered more of a ‘man’s sport’ and women were encouraged to take up skating instead! 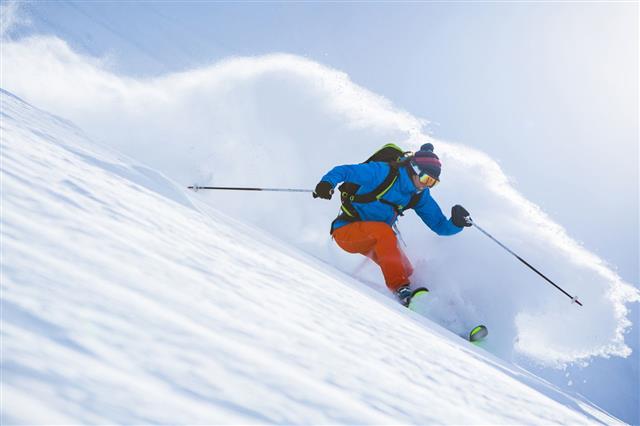 Skiing as a competitive sport is generally classified as Alpine, Nordic and Freestyle skiing. Broadly speaking about differences, in alpine skiing people ski with fixed heel bindings, Nordic skiing does not have a fixed heel, and freestyle skiing involves jumps and performance based routines.

The first recorded downhill skiing race was held in Sweden, in 1879. Alpine skiing as a sport made its Winter Olympic debut in the year 1936. 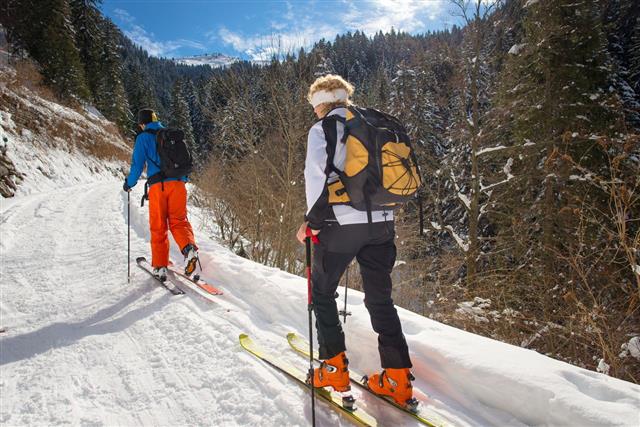 Harrison Schmitt, a crew member of the space shuttle Apollo 17, said that astronauts heading to the moon should learn the art of cross-country skiing. He believed that the technique involved in skiing helped walking on the moon and even envisioned people setting off for ‘lunar skiing holidays’! 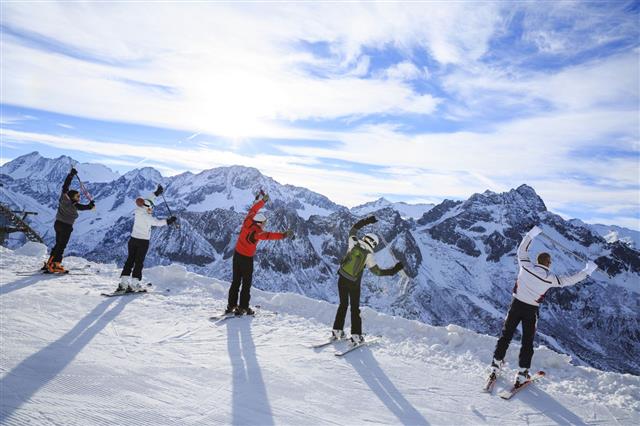 The popularity of skiing can be gauged from the fact that around 80 countries in the world offer some form of ski area, and about 350 million people visit ski resorts or areas annually, all across the globe. 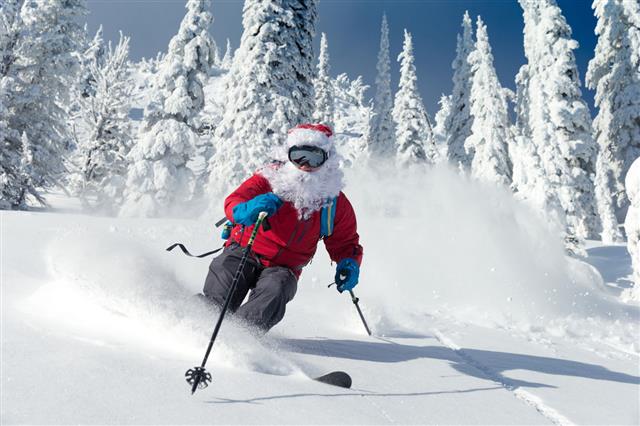 Skiing, to be more specific, speed skiing is one of the fastest non-motorized sports on land. Italian skier Simone Origone currently holds the world record for the fastest downhill ski, clocking 156.2 miles/hour! 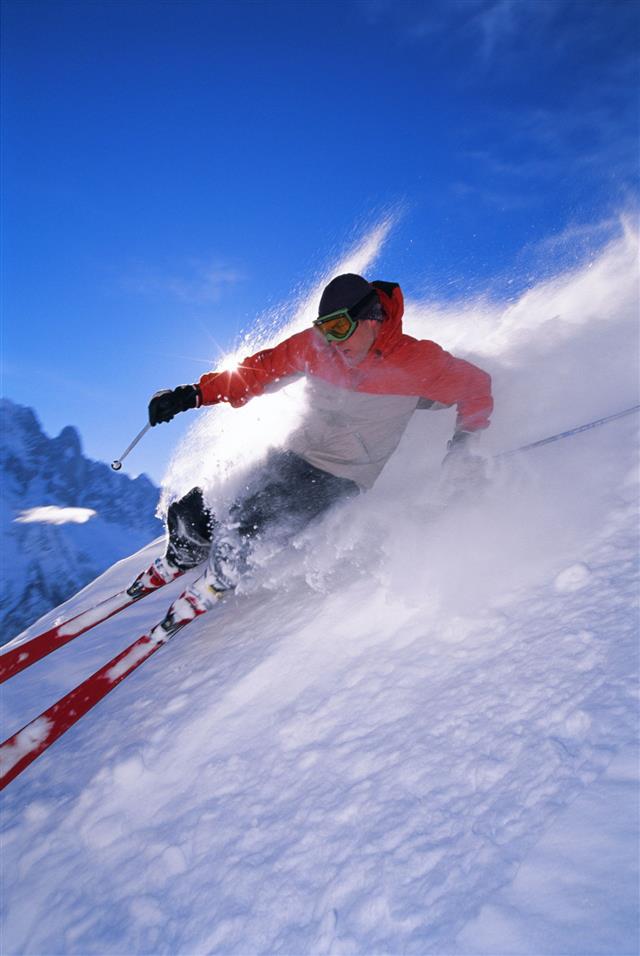 If you think downhill skiing involves just balancing on skis and letting gravity work for you, then you couldn’t be further from the truth. While skiing downhill with moderate effort, you can burn around 350-400 calories per hour! 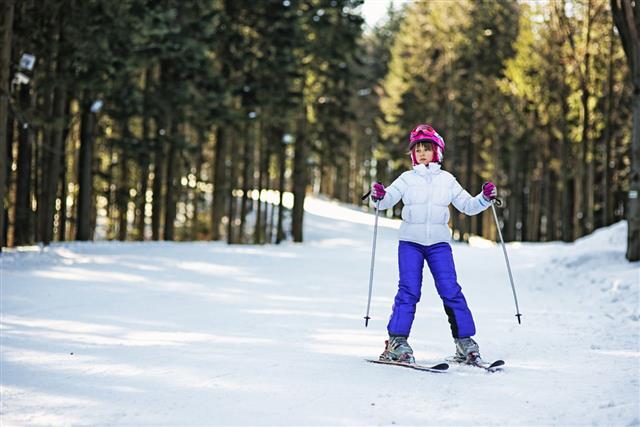 Telemark bindings that bind the ski to the plastic boot were invented by Norwegian Sondre Norheim. His invention made it possible for skiers to jump in the air, a feat that was impossible to achieve using erstwhile ski designs. 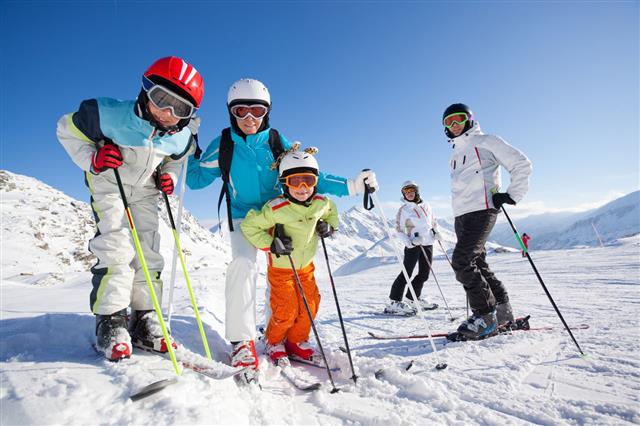 Skiing is extremely popular in the US with 40 states having ski resorts. Vail Mountain Resort in Colorado is the nation’s largest and most visited ski resort. Around 1.5 million visitors enjoy skiing at the 5,289 acre resort annually.

A Little More About Skiing 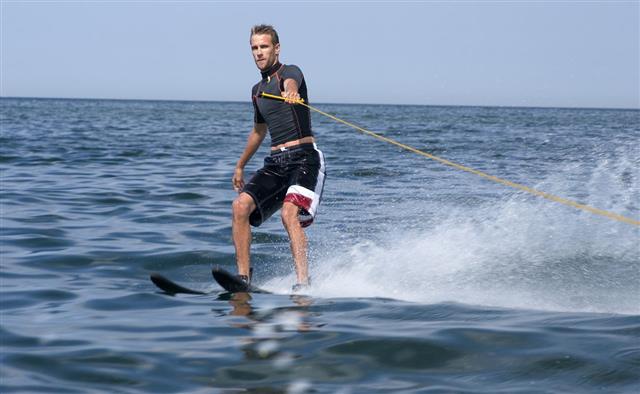 In regions that do not experience snowfall, water skiing is popular where an individual skims over the water surface holding on to a cable attached to a moving boat. Another indicator, though not in the true sense, of the popularity of skiing. 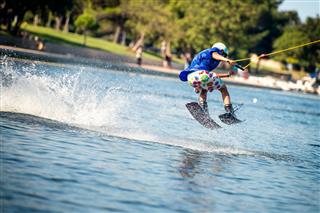 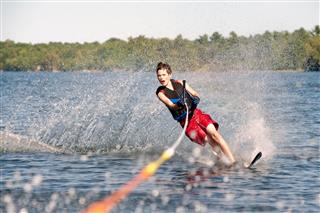 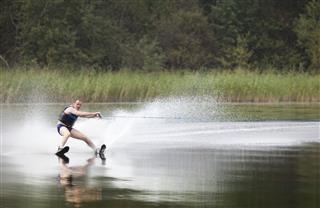 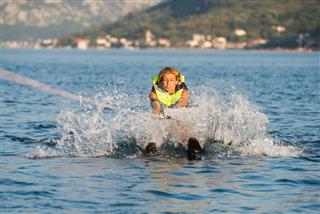