7 Little-known But Important Benefits of Skateboarding

Once thought to be a dangerous sport for rebels, skateboarding today has been accepted as a mainstream activity for youngsters all around the globe. Besides the colorful boards, the wheels, and the stunts, skateboarding offers some great health benefits that are not as popular as the sport itself. 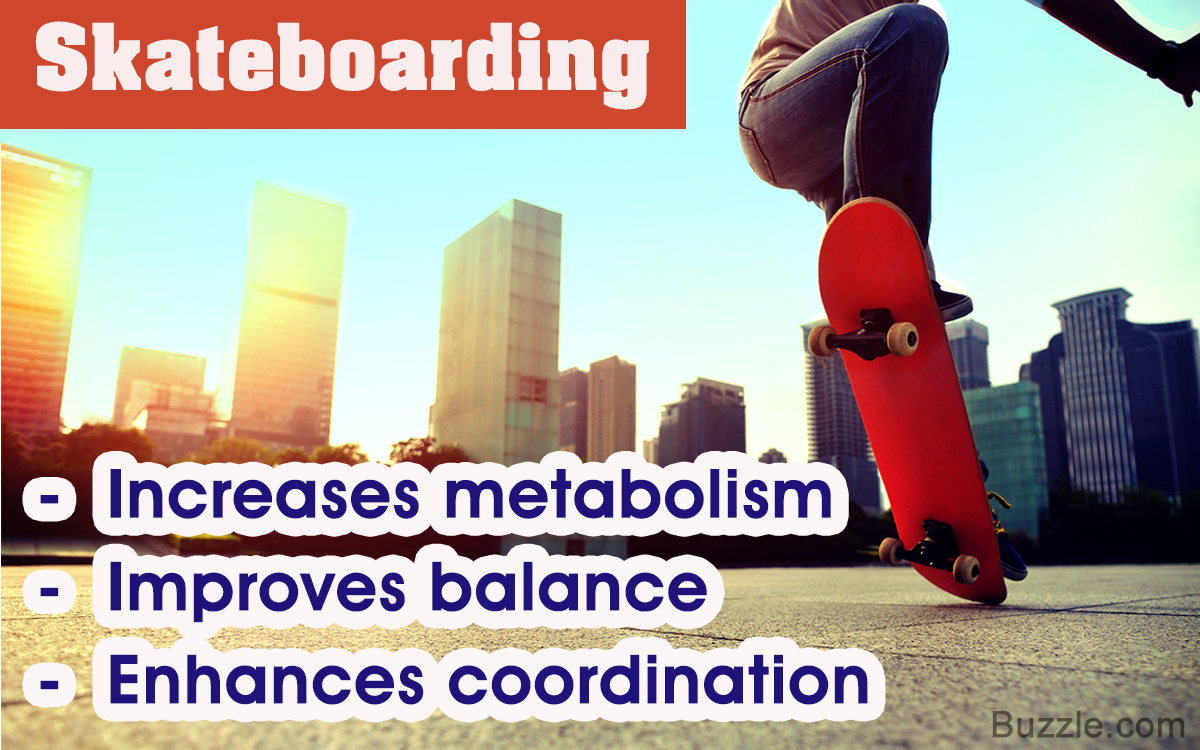 Once thought to be a dangerous sport for rebels, skateboarding today has been accepted as a mainstream activity for youngsters all around the globe. Besides the colorful boards, the wheels, and the stunts, skateboarding offers some great health benefits that are not as popular as the sport itself. 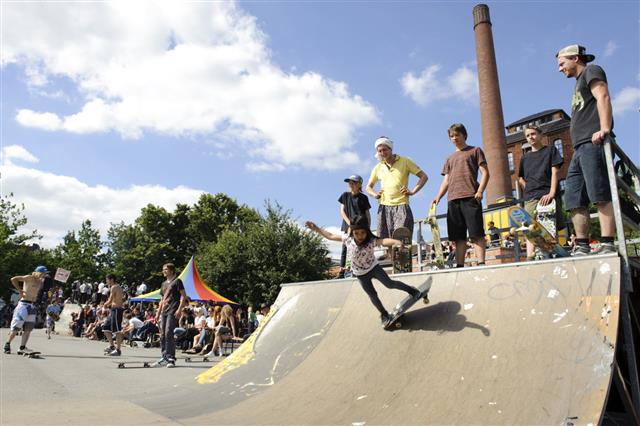 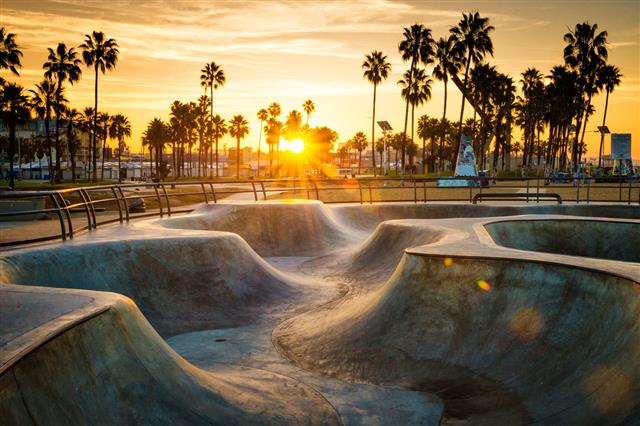 Skateboarding was invented in California. It was born as a way to pass time when the waves were too weak or too rough for surfing, hence surfers invented a skateboard with wheels.

With more than 100 million active skaters, skateboarding is gradually becoming one of the most popular hobbies shared by people around the globe. Contrary to what most parents think, apart from funky clothes, shoes, attitude, and gravity-defying tricks, skateboarding does offer some amazing benefits for the mind and body. The best part about this sport is the convenience of practicing it anywhere; it can be performed indoors or outdoors, and in large spaces or small confined areas.

Skateboarding as a sport has always been associated with the rebellious nature of today’s generation. As a sport or activity it definitely isn’t the safest, however, it isn’t as bad as most elders think it is. Sure, it has its risks, but then there is a certain amount of risk in every sport. In spite of all the associated dangers, skateboarding sure does wonders for the body and mind in the long run.

This is one of the most useful benefits associated with skateboarding. Great coordination is a must to be successful in any sport, and regular practice of skateboarding not only benefits the hands and legs, but also improves decision-making skills that comes handy even in other areas of life.

The body needs a regular workout for healthy metabolism, and tedious exercises like skateboarding are probably the best workout it can get. It surely is a new kind of exercise, and works on a variety of muscles. In addition to the regular usage of hands and legs, a skateboarder displays various positions with every trick or stunt, thus exercising several muscles of the body.

Another great thing about skating is that it suits every pocket. Skateboards start as low as $24, can be found in toy stores, and are ideal for beginners. Second-hand skateboards can also be bought online at a much cheaper rate. A good quality board can easily last almost 5 to 6 years. Of course, the only additional expenses is of the safety gear.

Unlike other sports, skateboarding is an individual’s play and provides total freedom to the participant to do his/her thing. Sure, there are team sports that sometimes do give importance to individual performances, but that can’t be compared to adventure sports like skateboarding. Skateboarding is a one-person game, and it is only the skateboarder who is responsible of how successful he/she can become. Skateboarders have to rely on their own set of skills to succeed, and this mentality can surely help them become more confident and trust their instincts first.

Like every other sport, even skateboarding has its share of dangers, but they can be minimized by wearing safety gear. Beginners are likely to have a fear of getting themselves hurt, but that fear eventually goes away with regular practice. Usually it is the knees, elbows, shins, wrists, and palms that get mostly injured, but these injuries also help skateboarders become more tolerant towards the pain. Eventually, they learn to ignore the pain, and continue to practice like it never happened.

This is another amazing skateboarding benefit that not many sports offer. The biggest fear while skateboarding is losing control while doing a stunt. Hence every stunt requires countless hours of practice so that the skateboarder can perform even the most complex stunts with a clear and focused mind. This ability of not giving up, and having a calm and focused mind can prove extremely beneficial in real life emergencies.

Another great advantage that skateboarders develop is having a good sense of balance. The art of skateboarding is built on balance, but not everyone is born with it. Hence, till they get it right, skateboarders practice. Regular practice eventually improves balance as the core muscles become stronger from the various positions and exercises they normally don’t get from everyday activities.

So there you go, skateboarding is not just jumping on the board and rolling with wheels. Sure, the sport is a bit extreme, but it also helps condition an individual’s personality. 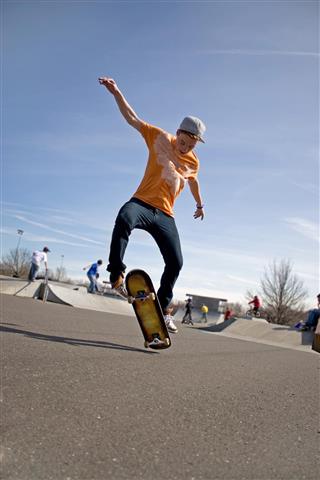 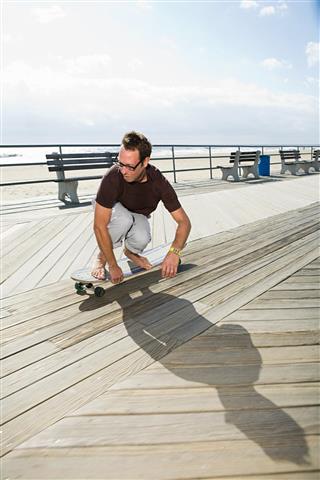 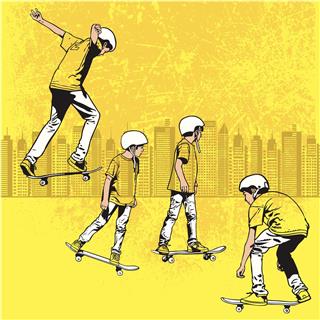 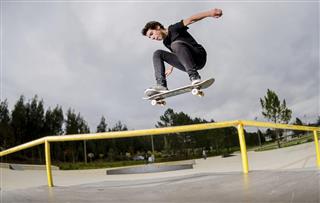 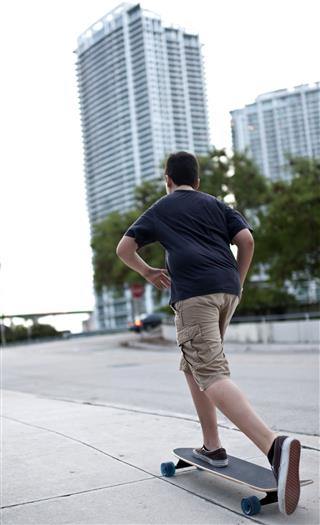 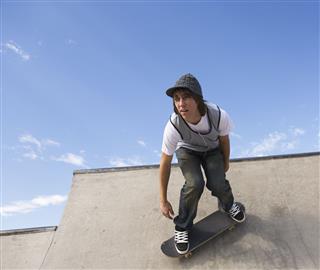 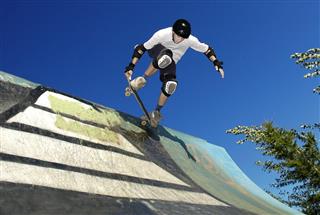