Everything About Water Skiing: Tips, Tricks, and Equipment

Water skiing is one of the most exhilarating of water sports. Here are a few tips that will give you an idea on how to get started.

Home / Skiing / Everything About Water Skiing: Tips, Tricks, and Equipment 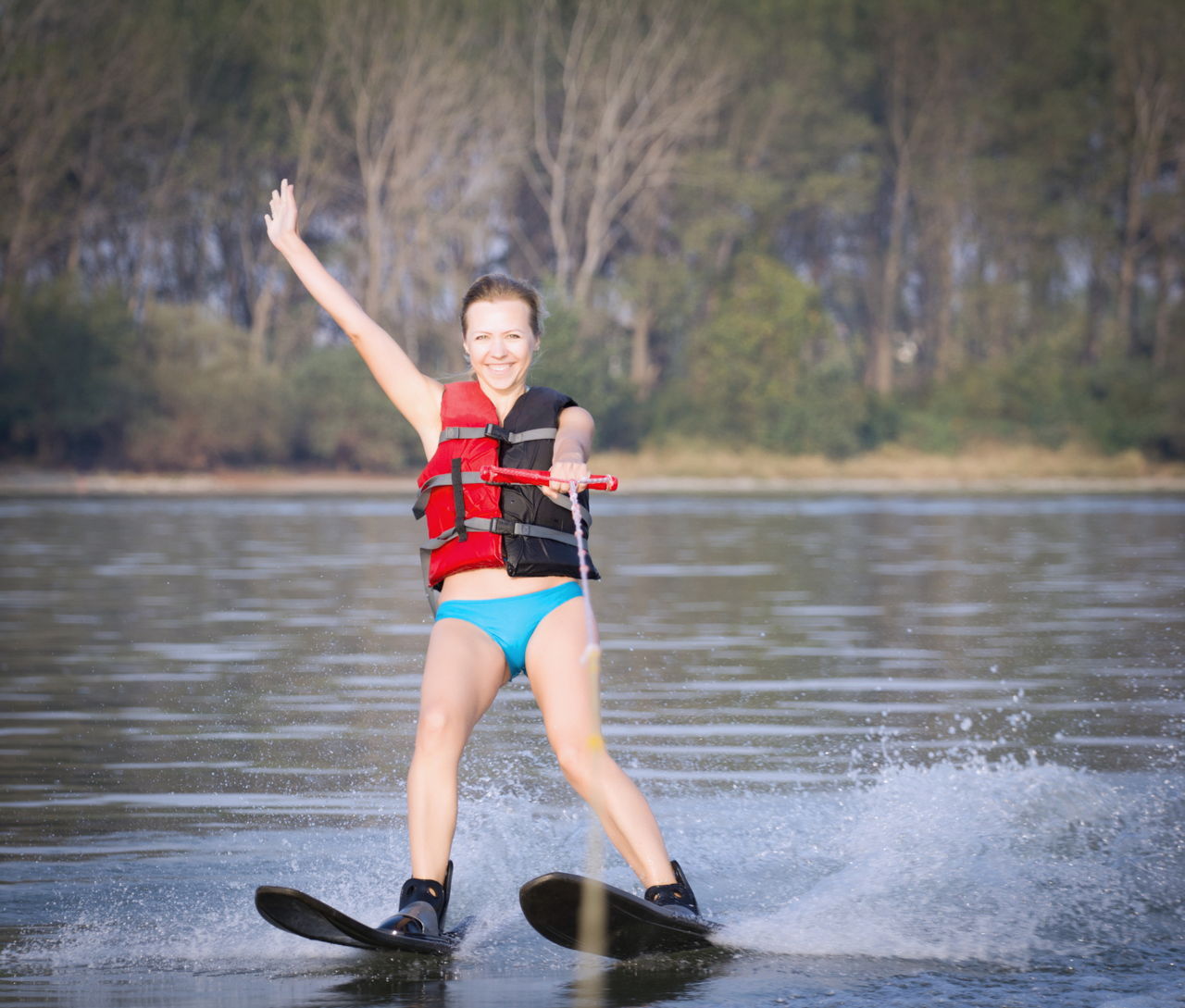 Water skiing is one of the most exhilarating of water sports. Here are a few tips that will give you an idea on how to get started. 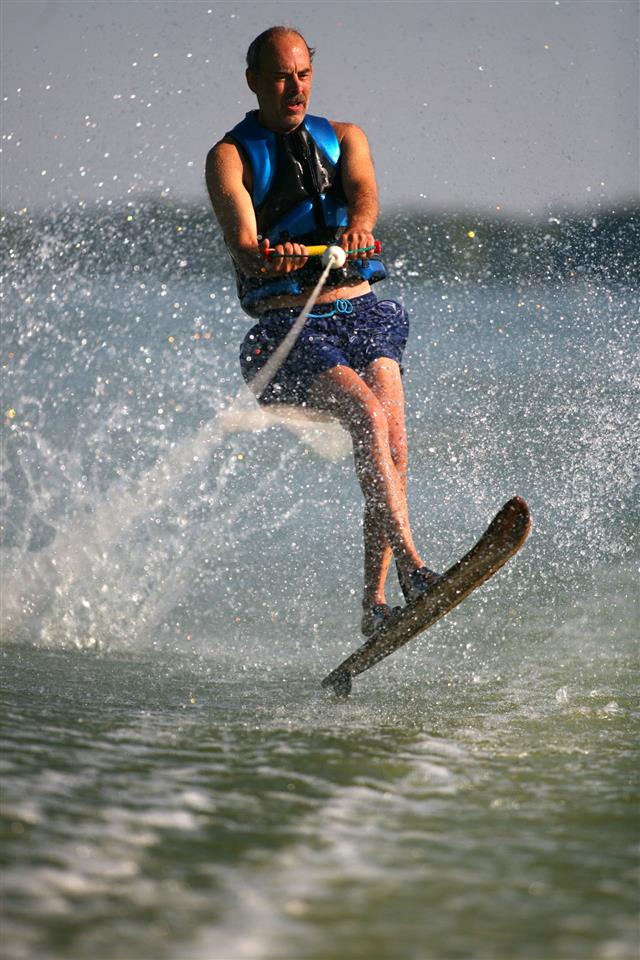 Whether you use two skis, or a single ski, or skim through the water on bare feet – getting pulled by a speedboat – there is something about skimming on water as you glide through the spattering sprays that has you coming back for more, despite the number of times you get dunked.

It was back in 1922 that water skiing began when Ralph Samuelson, an eighteen year old boy from Minnesota, thought that if snow skiing was possible, then why not skiing on water? He tested his theory out for the first time on Lake Pepin, Lake City, in Minnesota, getting his brother Ben to tow him. It was after the two brothers had been experimenting for several days that Ralph realized that if he leant his body back, putting the tips of his skis up in the air, it led to skiing successfully.

Those skis that the two brothers used were made from barrel staves, after which they tried using regular snow skis. Later, Ralph created the first pair of water skis out of lumber that he bought and hewed into shape. Leather straps were used to bind the feet on to the skis and a window sash served as a tow rope.

From those days to today, water skiing has turned into one of the most popular water sports. Whether you are a beginner or a long-time fan, who has always envied people gliding effortlessly on the water, here are a few tips that you are sure to find interesting and useful: