There are scores of popular surfing competitions around the world these days, This is a billion-dollar industry, and still getting all the more popular as we speak. 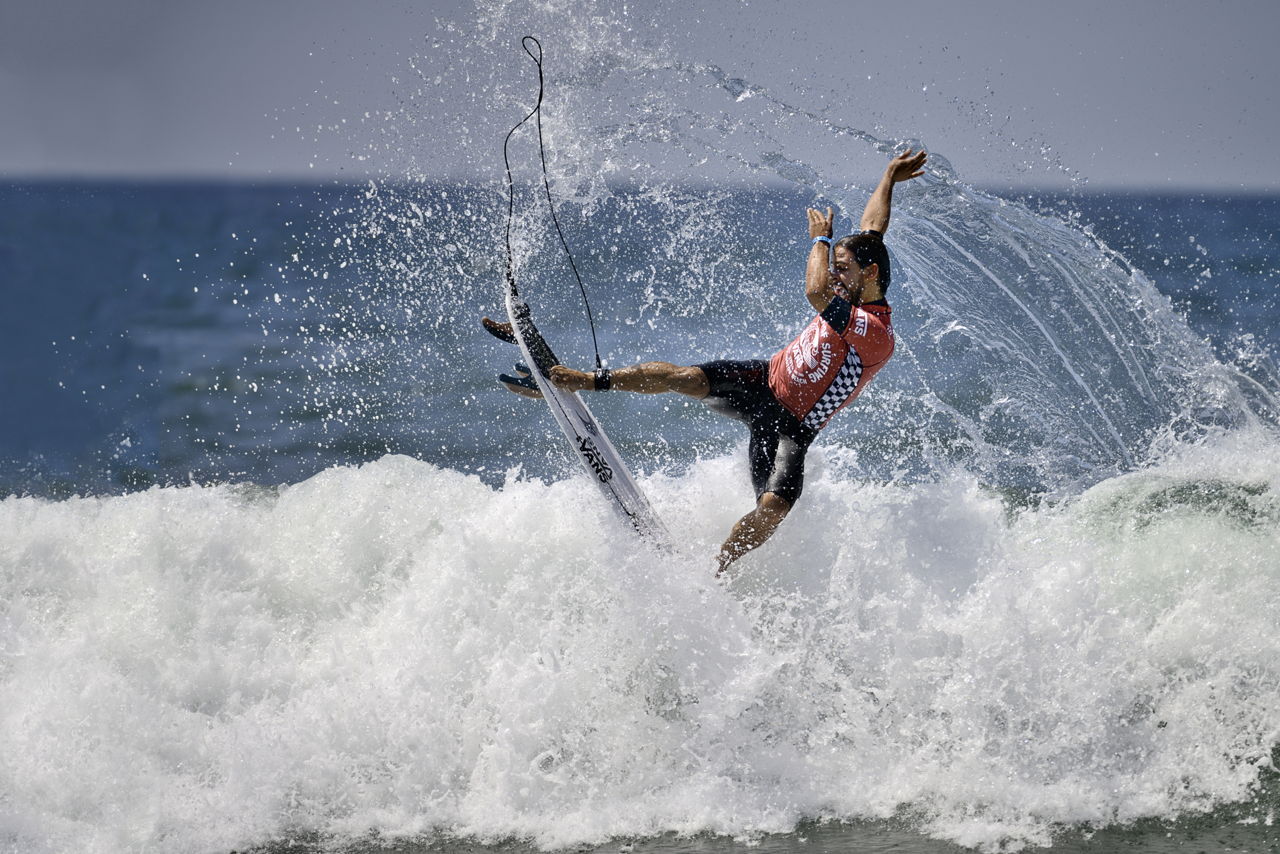 There are scores of popular surfing competitions around the world these days, This is a billion-dollar industry, and still getting all the more popular as we speak.

Surfing was developed originally by the Polynesians, and when they migrated to Hawaii, they brought the sport along with them. By the time Captain Cook arrived in Hawaii, surfing had become deeply embedded in the local culture. Hawaiian chiefs were required to display their surfing prowess, and the kahuna chanted prayers to bless the surfboard and the surfers. Captain James King, who became the captain of the Discovery after Cook’s death, wrote about surfing in the ship’s log. This was the first written record of surfing by a white man. The Hawaiians, who did not have a written script, had recorded their surfing history in songs and chants.

The advent of white men took a toll on Hawaiian culture, and surfing lost its significance. By 1905, when some local youth in Waikiki formed a surfing club, there were very few Hawaiian surfers. In 1907, Jack London, the celebrated author of ‘The Call of the Wild’, ‘White Fang’, and ‘The Sea Wolf’, came to stay in Waikiki, and met up with the local surfers. Two in particular, the journalist Alexander Hume Ford and the Irish-Hawaiian surfer George Freeth, particular impressed him, and he wrote about them and surfing in his article ‘A Royal Sport: Surfing in Waikiki’, which was published in The Lady’s Home Companion’ in October 1907, and included in ‘The Cruise of the Snark’ in 1911.

The real estate magnate, Henry Huntington, read London’s article, and hit on the idea of inviting George Freeth to California to give a surfing demonstration as a promotional stunt for the Redondo-Los Angeles Railway. This demonstration was watched by thousands, and inspired many Californians to take up surfing themselves. Meanwhile, back in Hawaii, Alexander Hume Ford was trying to get the Queen Emma Estate to grant a land for the surfers’ club. They approved the land grant in May 1908, and a piece of land next to the Moana Hotel became the home of the Hawaiian Outrigger Canoe Club.

Surfing spread to Australia, thanks to Duke Paoa Kahanamoku, a Hawaiian surfer and Olympic swimming champion at the Stockholm Olympics of 1912. The New South Wales Swimming Association invited him to Sydney in 1915 for a swimming exhibition at the Domain Baths. While there, Duke made a surfboard out of the native Australian Sugar Pine, and surfed on it at Manly’s Freshwater Beach. With that performance, the Australians too caught on to the surfing craze.

People like Tom Blake and Doc Ball, who were both avid surfers and the first two people to photograph surfing from the water and to document the surfing lifestyle of the 1940s, made the sport seem more attractive and appealing to newcomers, and as a result, more and more people began to take up surfing. Some of the well-known surfers of the 1950s-1960s were John Kelly, Rabbit Kekai, Woody Brown, Peter Cole, Fred Van Dyke, Eve Fletcher, Anona Napoleon, Buffalo Keaulana, and Eddie Aikau.

Surfing as a Competitive Sport

In 1928, the avid surfer and photographer Tom Blake, who incidentally was the first person to photograph surfers from the water, began the Pacific Coast Surfriding Championship, which attracted surfers from all around to Corona del Mar. This surfing competition lasted until the Second World War put an end to it in 1941.

The Makaha International Surfing Championship was held in Makaha, and attracted scores of surfers. Now, there are scores of surfing competitions around the world at well-known as well as less well-known destinations for both professional and amateur surfers. At these contests, each contestant is expected to display his/her surfing skills in an allotted amount of time. They are judged according to their competency in catching and riding the waves, in using various types of surfing maneuvers, and in executing difficult maneuvers without any hitch.

Some popular surfing competitions are –

With corporate sponsorship and TV advertisements, surfing competitions these days are about big time money and media exposure.