Have You Ever Wondered What Makes People Do Extreme Sports? Well…

Participating in an extreme sport is an unfathomable indulgence that ordinary people do not get. What is it about putting your life on the line that turns extreme sport athletes on?

Home / Skiing / Have You Ever Wondered What Makes People Do Extreme Sports? Well… 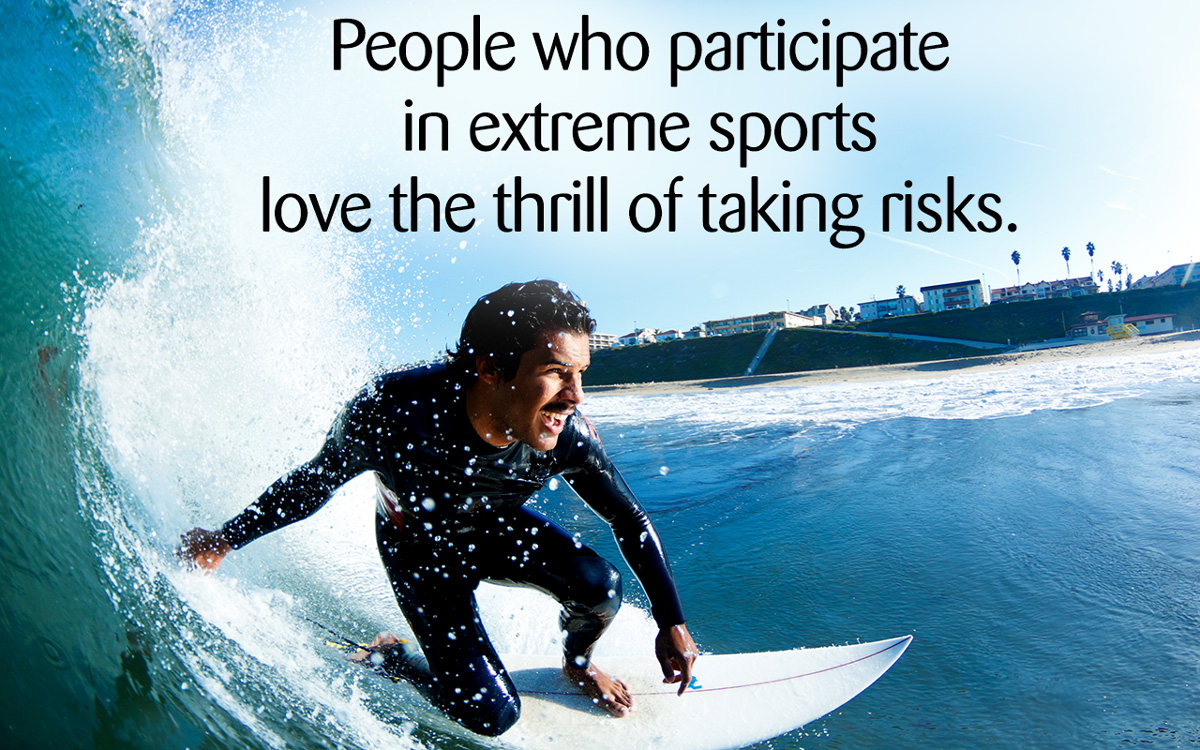 Participating in an extreme sport is an unfathomable indulgence that ordinary people do not get. What is it about putting your life on the line that turns extreme sport athletes on?

Extreme sports cover all kinds of madcap activities like snow boarding, rock climbing, surfing, racing, skydiving, paragliding, skateboarding, and the like. There’s something about an extreme sport that attracts men and women to take that plunge and just go for it. Whether one is young, old, or on the verge of being a senior citizen, the drive to push the envelope rages.

We watch extreme sport athletes competing in reality TV shows or trying to overcome a feat that they’ve challenged themselves to see through, and immerse ourselves in the gnawing excitement and curiosity to see the outcome. Will they make it? Or will they succumb to their body’s limitations? It doesn’t matter, for it is our fodder for entertainment.

Why Do People Take Part in Extreme Sports?

Humans are an intriguing species. Many of us take precautions whether at home or outdoors to ensure that our day is unhindered by unfortunate events. Extreme sport athletes on the other hand are putting their lives on the line every time they step outside, and even if left idle, they’re busy plotting their next big risky adventure. While it is baffling how people tempt fate, it is nonetheless backed by some interesting research.

The Thrill of Risk-Taking

Ever feel that pump of adrenaline when you’re seated in a roller coaster or scurrying to meet a deadline? That’s stress released by your adrenal glands. That heightened sensation of pressure building up in your chest, to your blood coursing through your veins at top speed, is what drives extreme sport athletes. They love the adrenaline rush that comes with the act of participating in an extreme sport. That ‘high’ so to speak, is also what translates into being a daredevil that is able to put his / her life on the line, with the benefits of emerging a hero, a winner, and a formidable opponent.

Extreme sport athletes feed on the competition and the respect that comes with being able to overcome the hurdles of each event. They set the bar higher every time, focusing on the goals that they strive to accomplish. While people are more than willing to not participate in an extreme sport, they live off the excitement of watching others perform things that they couldn’t possibly see themselves doing.

Take for example the world’s biggest triathlon, the Ironman, which consists of a 2.4-mile swim, followed by a 112-mile bike race, and finished off by a 26.2-mile run – all races have to be completed without a break. It’s an exhausting event but athletes are put through a vigorous period of training and diet restrictions, months before the big day. For those who aren’t able to start off with such an event, there’s a second option called the Ironman 70.3 with the same line of events but with shorter distances.

“People who think that an IRONMAN is unattainable – I tell them that it is possible. I can take anyone – a person that does not have an athletic bone in their body and make them into a triathlete if they’re willing to put in the time. I’m the perfect example. I am not a great athlete, just a hard worker.” – John Duke, IRONMAN Legend

Athletes who take part for the Ironman triathlon question as to why they would put themselves through such an excruciating event – the answer and purpose of the undertaking comes into focus when the finish line is in view, while fans cheer them on to complete the race. Triathletes (and other athletes) say that there’s nothing like completing a race or any event for that matter, where the feelings of respect and awe come with every feat.

Extreme sport athletes can either be admired or looked upon with disbelief since a lot of us cannot understand the emotions and thoughts that go behind such activities. Trying out some of these sports is something many of us would like to do, but not every chance we get. For others though, the feelings go beyond what we can comprehend. All we can do as fans or viewers is wish them luck, sit back, and pray that they make it out alive. 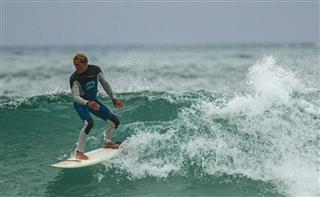 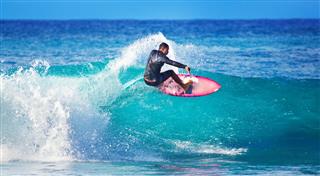 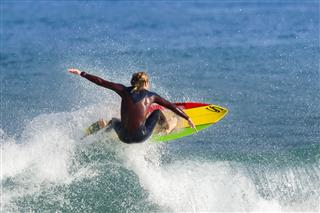 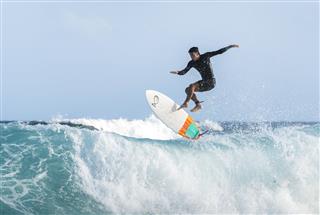 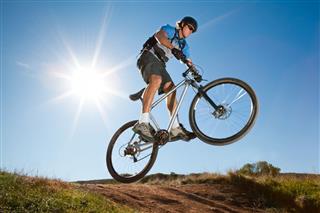 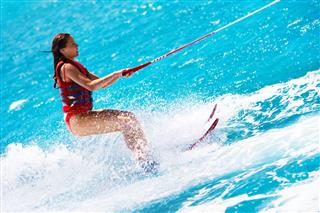 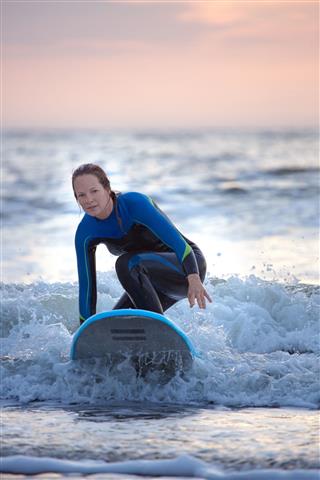