Useful Tips on How to Catch Carp: An Interesting Species of Fish

Perhaps one of the most commonly found fish is the carp. The name is a common reference for a group of species of an oily freshwater fish from the family Cyprinidae. Find out how to catch carp by reading further.

Home / Water Sports / Useful Tips on How to Catch Carp: An Interesting Species of Fish 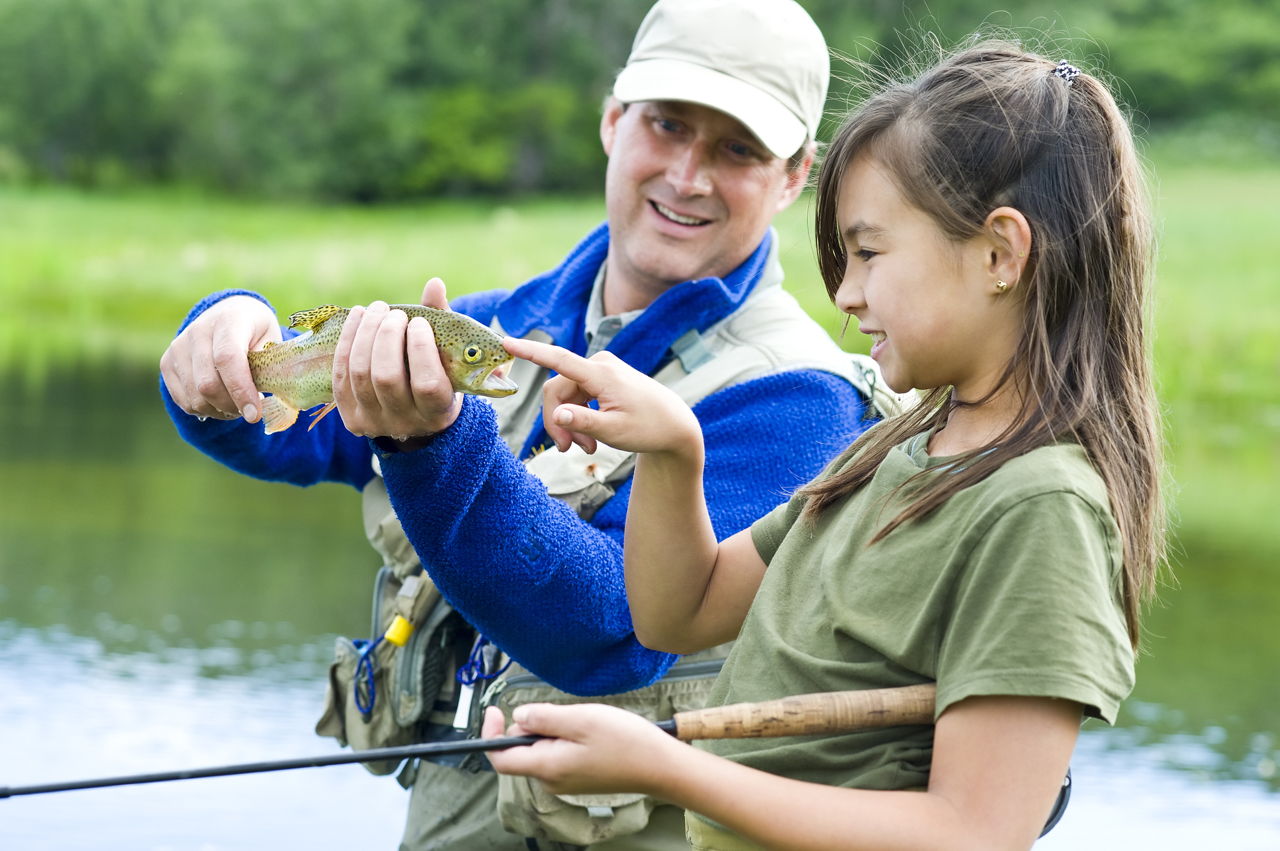 Perhaps one of the most commonly found fish is the carp. The name is a common reference for a group of species of an oily freshwater fish from the family Cyprinidae. Find out how to catch carp by reading further. 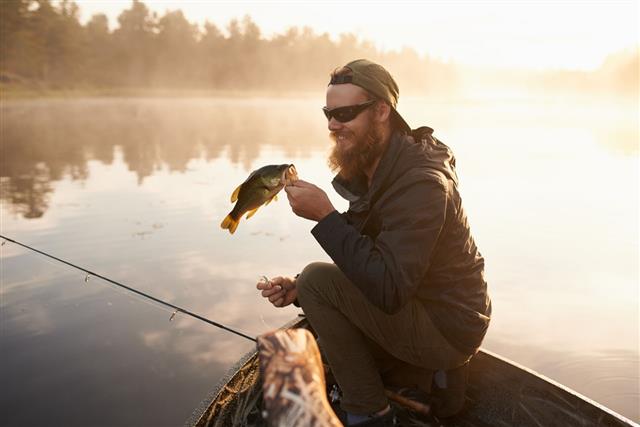 Carp fishing is very popular almost all over the globe, as it is abundantly found almost everywhere. What makes it a challenge is the fact that carp is a freshwater fish and is a very hardy species. It can survive in difficult conditions, even in polluted and stagnant water. Here are a few techniques and tricks for carp fishing.

1. Placing and locating a likely spot in a river is very important. A perfect spot would be around a large, flat rock.

2. Now, casting the line position of your rod in an angle around 45-50°, determining upon the length of the hook.

3. As the name of the method suggests, you would have to use corn. So throw around a handful of corn around the place where you have your line. This will attract the fish.

4. Once the fish bites and tugs at your rod, you would feel its movement.

5. After this, grab the rod instantly and pull it in the direction opposite to that of the movement of the fish.

6. Continue pulling while giving the fish a breather to swim off, but pull it back immediately. It will be difficult if the catch is a big one.

7. There would be a resistance by the fish, so ensure you tire the fish and then once you sense it has given up, reel it in.

1. This again involves the use of corn. But to start off, have a proper fishing pole set up. While setting it up, tie a hook at the end of the line and add a small weight to it.

2. Have a can of creamed corn at your disposal and then disperse it into the water.

3. In addition to this, before you dispense the hook in the water, attach two pieces of corn to it.

4. Make sure that the hook, line, and rod are very still; even a slight movement is sure to warn the fish, as they are very sensitive to movement.

5. Then, if a carp has eaten the corn, which means it has been lured, immediately raise your fishing rod.

6. With the rod in the skyward direction, hold it straight.

7. Do not let the fish go off the hook by releasing the tension on the line. If the line becomes slack, the fish can split the hook.

8. Whatever you do, you should not let the fish go around a stone or a rock or a log.

9. Once again, reel the fish in when it eventually stops resisting.

1. Its pretty clear considering the name of the method what it is all about. It is a technique which simply involves tiring and exhausting the fish.

2. So, after the initial strike, let out as much as line as possible and then yank the line. This way it will be easier to pull in the fish as it is caught off guard then.

3. Now, reel in steadily and slowly. Move the tip of the rod back and forth when the fish seems tired. This will take away all the ability of the fish to slash with its fins.

4. Do not grab the fish by the mouth, especially lips, as it could tear the jaw of the fish. What ideally should be done is put a hand under the fish, in front of the tail and then the other one between the head and stomach.

5. Do not squeeze, but ensure you hold it firmly.

Catching carp could be very tricky if you don’t know the intricacies of fishing. Another important thing is appropriate fishing gear. If you have these two in your kitty, well, then there is no stopping you!