The Simple Science Behind Parachutes Explained

Parachutes have long been an object of interest and renewed developments in the history. The idea of a man descending down from a great height without injuring himself lead to the development of parachute science or its physics. 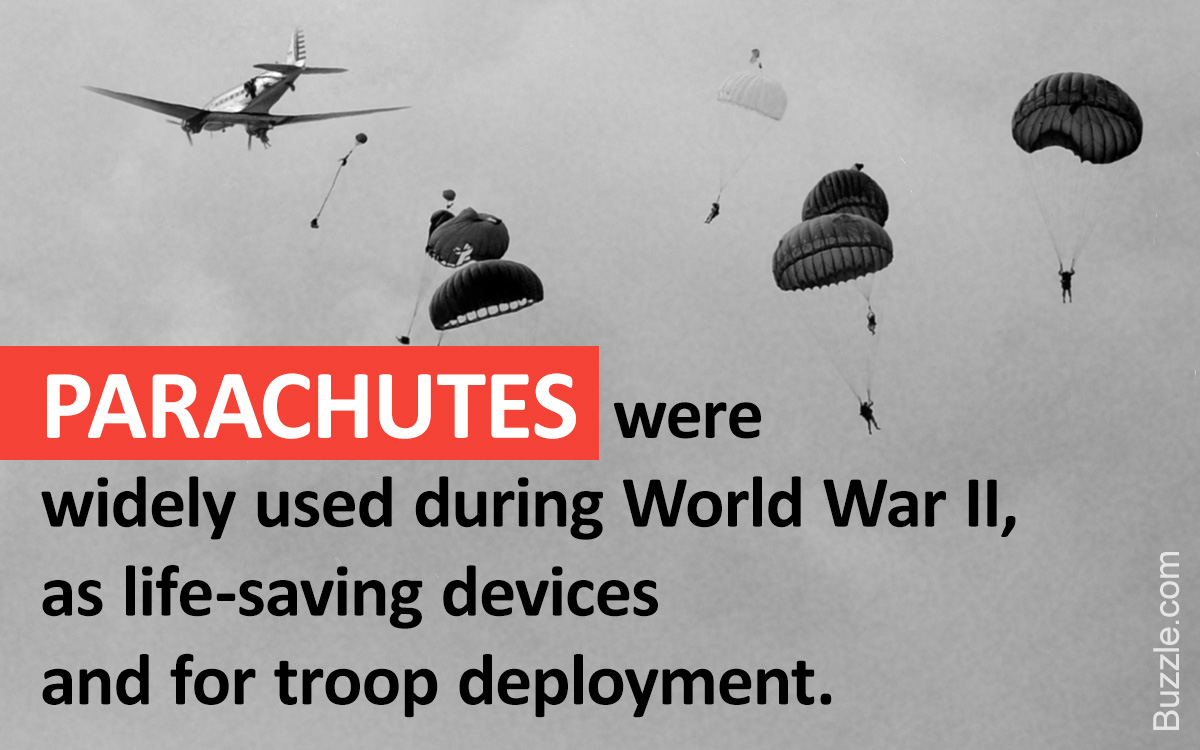 Parachutes have long been an object of interest and renewed developments in the history. The idea of a man descending down from a great height without injuring himself lead to the development of parachute science or its physics. 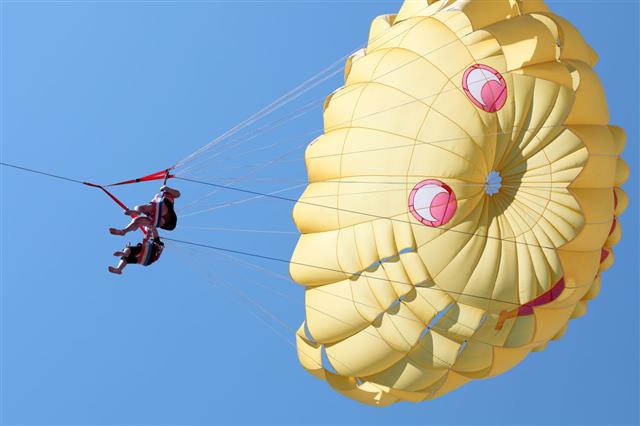 Records of its use or attempts at parachuting have been traced as far back as the 9th century Chinese civilization. Significant developments and sketching of its design was vigorously pursued in Italy, during the pre-renaissance and the renaissance period. The most notable among the contributions in this field was that of Leonardo Da Vinci. Many of the future designs for parachutes were influenced by his work.

The first ever flying trial was conducted in 1595 by Faust Vrancic, a Croatian inventor. Since that time, to the present day, its design and implementation has gone through innumerable changes due to developments in parachute science.

Demystifying the Physics of Parachutes 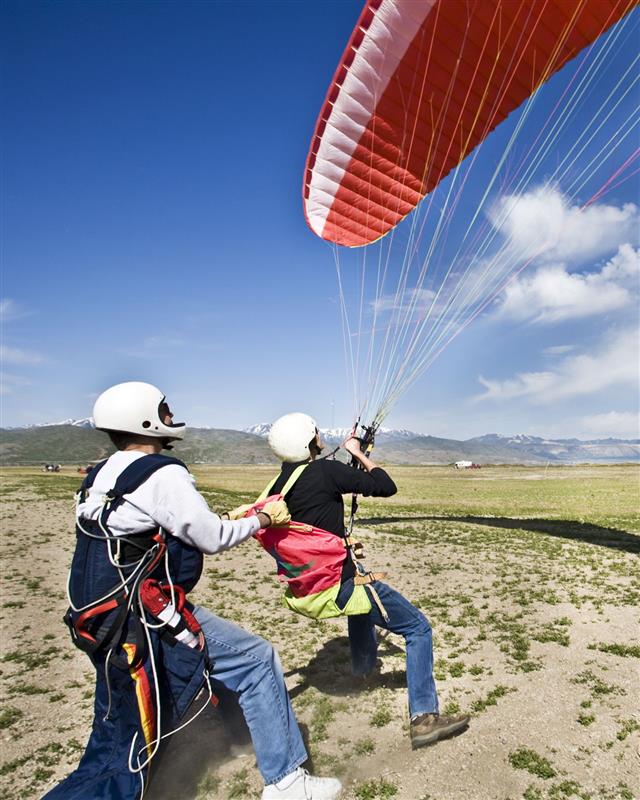 So how does it work? Consider a simple example to understand its working principle. If you drop a shut umbrella and an open umbrella (in the conventional position) from the top of a building, the closed one would fall quickly to the surface below, while the open one will fall slowing, and with relatively lesser force. A parachute works on similar lines. It cushions a fall due to greater resistance of air on the large surface area of the parachute fabric. This large surface area made of a lightweight and flexible fabric, creates an air drag, which acts in opposition to the fall. The air molecules covered by the large surface area of the fabric tend to move upwards, applying a reverse force to the force of gravity. The cloth design is such that it is sufficiently strong to avoid tear and also elastic enough to get maximum drag effect. 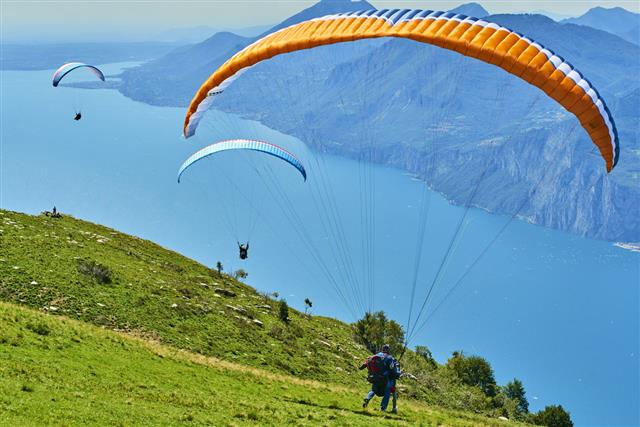 Depending on the application area, there are different types of designs. The tapered parachutes provide a variable resistance to the fall at different points on the envelope. This enables better control and speed adjustment. Same is the case with the rectangular ones. These have dense fabrication of air cells, which provides greater safety. Such parachutes are usually used for recreational and training activities.

Physics of parachutes further integrated zero porosity and rip cord technology. The rip cord works to cushion the sudden stresses that come into play when it is opened and ensures proper deployment. The ripping effect on opening a parachute can, in fact, rip a human body. On the other hand, a firm grip of the ropes on the fabric can cause problems in its opening. The rip cord setup facilitates a smoother functionality of this system. Zero porosity science deals with the nylon fabric. It prevents the air trapped under the surface of the fabric from escaping through the cloth fabric, ensuring a safe and cushioned parachute landing. 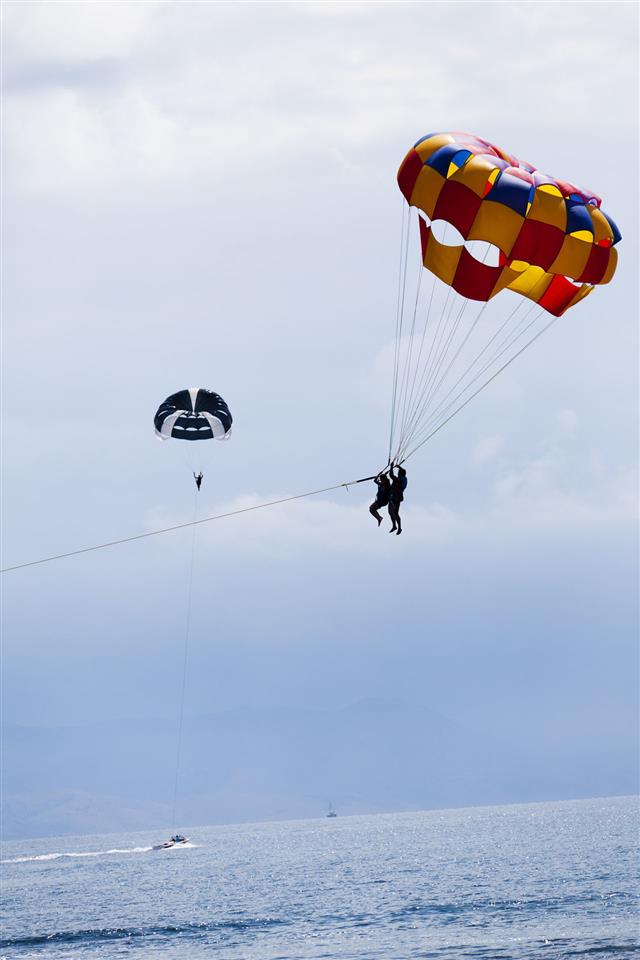 There are many other physics applications being used in parachutes, such as the square or cruciform type shapes, specially designed to reduce turbulence and vigorous swinging during descent. Annular and of pull-down type, Rogallo wing design ram-air parachutes have excellent maneuvering, while ribbon ring patterns are used to fly out at supersonic speeds. 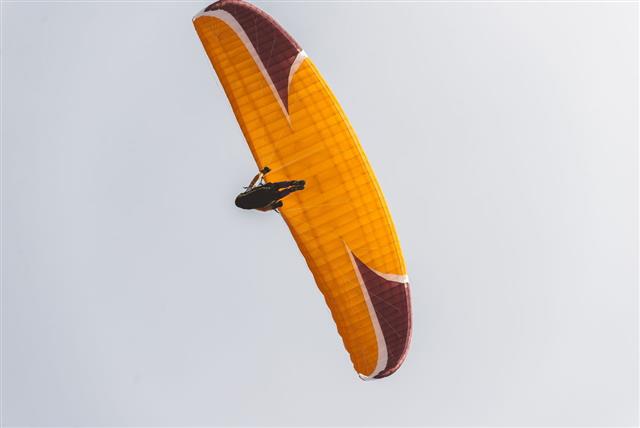 Parachutes have come a long way since its conceptualization in history, and continues to make great strides and advancements, proving to be a blessing to people stranded in the air, among its various other uses. 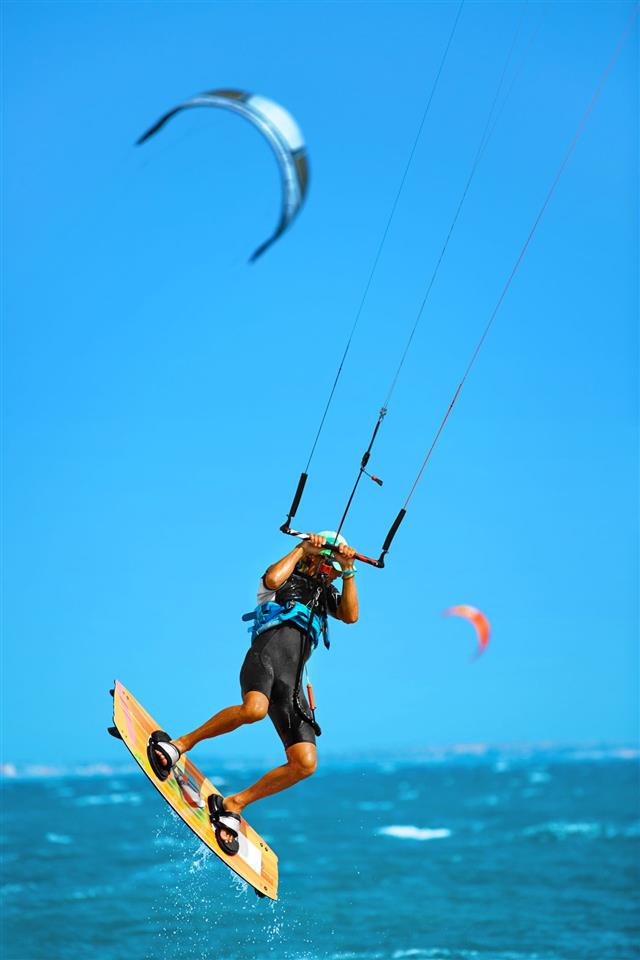