Brace Yourself for Some Incredible Appalachian Mountain Facts

Home / Camping / Brace Yourself for Some Incredible Appalachian Mountain Facts 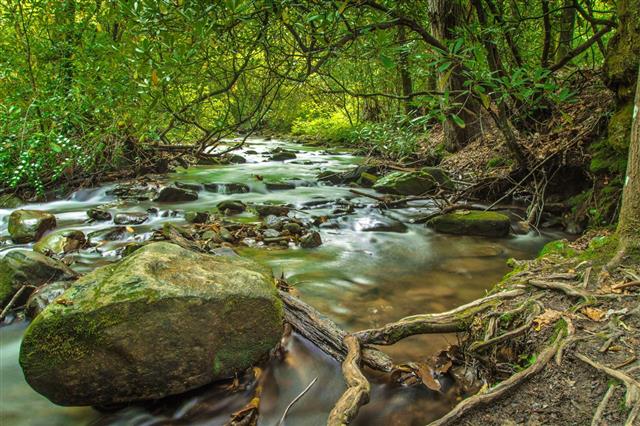 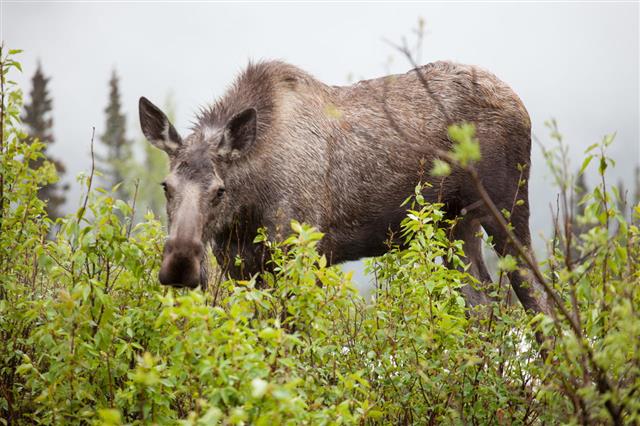 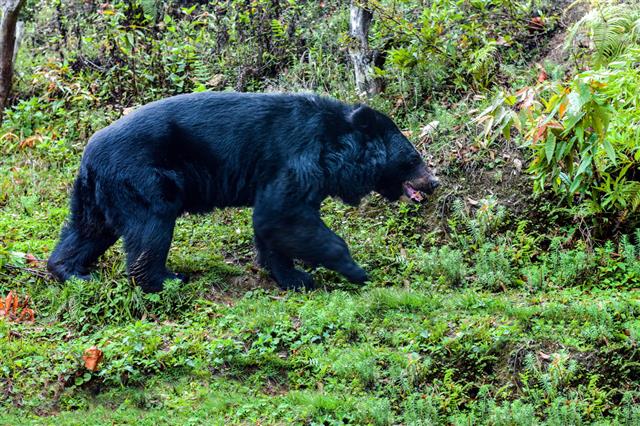 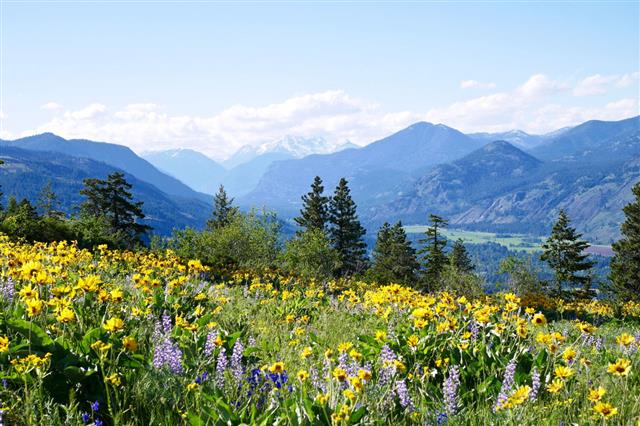 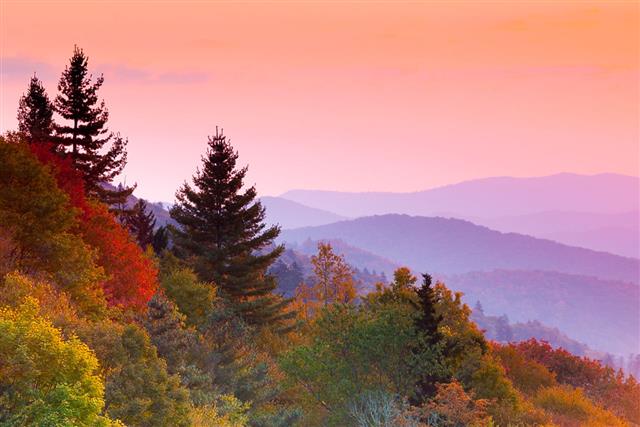 The Appalachian range is in fact the oldest chain of mountains on the North American continent.

The Appalachian mountain range, simply referred to as the Appalachians at times, is a vast mountain system in the eastern part of North America. The formation of this mountain range began approximately 300 million years ago as a result of tectonic movement, and continued through the Palaeozoic and Mesozoic periods.

Interesting Facts about the Appalachians

▶ In a broad sense, the term Appalachian refers to the entire mountain range as well as the hills and plateaus in the surrounding. The range derives its name from the Apalachees — an Indian tribe that inhabited this region.

▶ Almost the entire Appalachian mountain range is located in the United States, except for a small part which extends into south-eastern Canada. The range also covers a part of the islands of Saint Pierre and Miquelon in the northwestern Atlantic Ocean.

▶ The Appalachians run along the eastern coast of the United States over a distance of 1,600 miles, extending from Newfoundland in the North to Alabama in the South. The average width of this mountain range varies between 100 to 300 miles, while the average height of individual mountains averages 3,000 ft.

A panoramic view of the Great Smoky Mountains

▶ While the climate in the Appalachians varies throughout the year, it can be typically defined as cool and wet for the most of the part. With elevation coming into play, one can observe sharp contrast in the weather at higher and lower altitudes. Leaving aside occasionally excessive snowfall and cloud cover, the weather in these mountains is quite pleasant and attracts hordes of tourists here every year.

▶ The primary habitat of this region is mainly made up of temperate forests. The secondary habitat, on the other hand, is made up of mixed-deciduous and boreal forests. The list of tree species found in the Appalachians include trees like mountain ash, red spruce, black spruce, white pine, eastern hemlock, Balsam fir, Fraser fir, etc.

▶ Spread over thousands of miles, the Appalachian range is also rich in terms of biodiversity. The wildlife of Appalachian mountains consist of several species of mammals, birds, reptiles, and amphibians. Some of the most popular animals found in this region are the white-tailed deer, black bear, moose, hawks, woodpeckers, foxes, raccoons, squirrels, rabbits, bats, thrushes, grouses, frogs, salamanders, and rattlesnakes.

▶ An important feature of this mountain range is the Appalachian Trail or Appalachian National Scenic Trail — the 2,175 mile long hiking trail, extending from Mount Katahdin, in Maine, to Springer Mountain, in Georgia. A small part of the trail, which extends into the Canadian territory, is referred to as the International Appalachian Trail. Along with the Pacific Crest Trail and Continental Divide Trail, the Appalachian Trail forms the famed Triple Crown of Hiking.

▶ In the United States, the trail passes through the states of Georgia, North Carolina, Tennessee, Virginia, West Virginia, Maryland, Pennsylvania, New Jersey, New York, Connecticut, Massachusetts, Vermont, New Hampshire, and Maine. At 6,643 ft., the Clingmans Dome in Tennessee and North Carolina happens to be the highest point of the Appalachian Trail.

▶ Other than designating these areas as national forests, parks, and state protected areas, all attempts are made to avoid causing any damage to these mountains. In 1980s, when the authorities realized that the traditional method of constructing road by cutting the Grandfather Mountain would damage it, they decided to construct a concrete bridge around the slopes, and thus came into existence the Linn Cove Viaduct.

All these facts make the Appalachians a delight for individuals who are into hard-core hiking, as well as those who are looking for weekend getaways. Appalachian Trail camping — one of the major attractions on this trail — is a once in a lifetime experiences that one should not miss. Pleasant climate, rich flora and fauna, adventurous hiking trail … you name it and it’s there in the Appalachians. 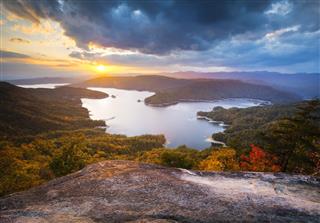 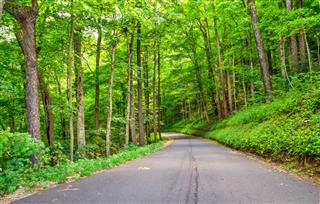 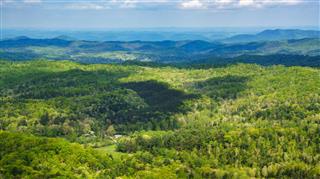 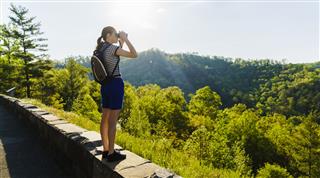 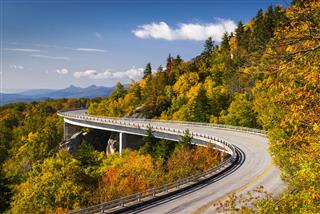